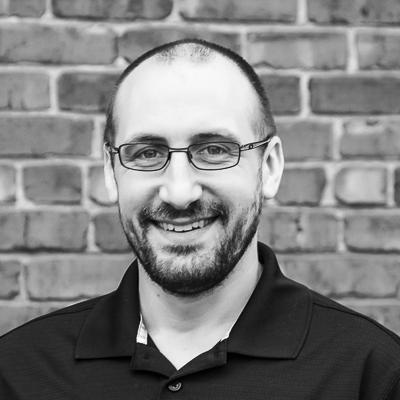 Friday, May 27th 2016: CloudOps is excited to announce that Will Stevens, Lead Developer at CloudOps, has been named as the new Vice-President of the Apache CloudStack project. At the ASF meeting on May 18th, the board passed the resolution appointing Stevens to this position.

CloudOps makes this announcement with the full support and enthusiasm of the entire team and community. Stevens played a central role moving forward on the 4.9 release management duties, and is actively working to improve Apache CloudStack Github-based workflow and continuous integration.

“It is an honor to be the ACS VP.  I am looking forward to working with the community and the ASF to enable better automated testing and improve the distribution of development workflow tasks in the community.” – Will Stevens

The timing of this announcement is appropriate as CloudOps is gearing up to host the Apache CloudStack Collab Conference from June 1 to 3, where the community will be together in Montreal.

About #ccc2016mtl CloudOps is excited to host the first Apache CloudStack™ Collab conference of 2016 on June 1-3 2016 in beautiful Montreal, Canada. This conference is aimed at developers, operators and users to discuss and evolve the open source software project, its functionality and real world operability. Part talks, part workshops, part hackathon, this event will present a great opportunity for attendees and sponsors alike. CloudOps is thrilled to host this conference at its event space, Centre cloud.ca in the heart of the city.