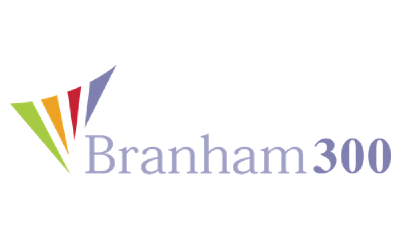 Montreal, June 6, 2017: CloudOps has once again been listed on the Branham300, ranking at number 227 among Canada’s most-profitable public and private technology companies. The prestigious list ranks companies based on revenue and profitability. CloudOps is pleased and honoured to be part of this elite group for a second year. This reinforces CloudOps’ strategic plans in cloud platform management, telco and enterprise shared services sectors, all of which are steadily growing with the adoption of cloud services.

“It is a very exciting time for cloud computing and for CloudOps, who enables the convergence of big data, IoT and machine learning technologies on cloud platforms, driving veritable explosion of innovation and next generation business models.” says Ian Rae, CEO, CloudOps.

“I am again impressed by the performance of Canada’s technology community. The sector has set another revenue record, as measured by our Top 250 ranking of Canadian companies, and the younger companies that comprise our Top 25 Up and Comer list show great promise and will help build our innovation economy. The companies that comprise the Branham300 have a lot of reasons to be proud.” Wayne Gudbranson, CEO, Branham Group.