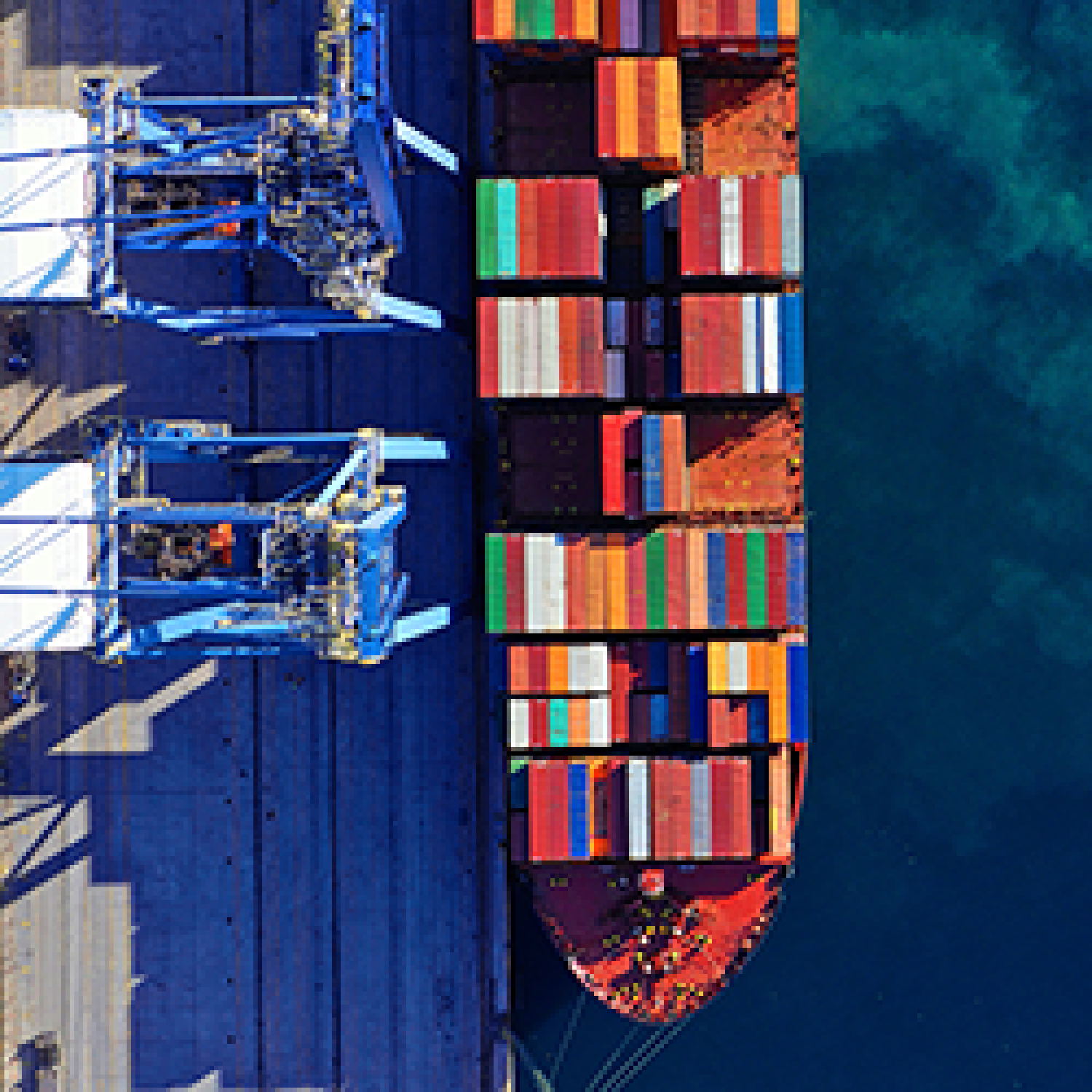 A good understanding of Kubernetes’ range of service types and ingresses should help you choose appropriate configurations for your clusters. Likewise, it will help minimize the complexity and resources (like provisioned load balancers) involved.

To begin with, here are some useful facts:

1. Every pod is assigned a unique IP address

2. Pods run within a virtual network (specified by the pod networking CIDR)

4. All containers are configured to use a DNS server managed by Kubernetes.

The process of requiring external access into your cluster works slightly differently than the process for listening to an open port. Instead, an ingress, LoadBalancer service, or
NodePort service is used, which we will cover below.

It is often useful to identify a pod IP address. This value is held in metadata within the Kubernetes cluster state.

You can inspect the IP with the following command:

Doing so will save you you the trouble of having to manually execute into the container using ip addr or otherwise. You can also view this with the -o wide argument to kubectl get pods.

A wide variety of service configuration is supported. However, there are four basic types of services.

NodePorts are similar to ClusterIPs, except that all nodes get specified or random ports allocated to its service. Network requests to ports on any of the nodes are proxied into the service.

LoadBalancers are similar to ClusterIPs, but they are externally provisioned and
have assigned public IP addresses. The load balancer will be implementation specific. This is often used in cloud platforms.

Two main properties are defined: the name of the service and the external domain. This is a domain alias in some sense. This allows you to define a service that is referenced in multiple places (pods or other services) and manage the endpoint / external domain defined in one place. It also allows you to abstract the domain as a service, so you can swap it for another Kubernetes service later on.

Create a new file named web-app-service.yaml with contents of:

Create and describe it:

In the above output, we see Endpoints: <none>. This value shows the pod IP addresses that match the specified selector app=web, in this case <none> (no matches).

So let’s go ahead and create two pods with the appropriate labels to match the selector. We can simply execute this by creating two manually managed pods (as opposed to a deployment) with the following commands:

Once those pods are scheduled and successfully running, we can inspect the service again. We should see the following for Endpoints:

Those IP addresses belong to the pods we just created!

As mentioned earlier, Kubernetes creates a DNS entry for each service defined. In the case of the service we created, the Kubernetes DNS server will resolve the web-service hostname to one of the pods in the web-service. To demonstrate this, we can execute curl into one of the containers, making sure to install curl as though it wasn’t included by default!

One of the simplest ways to provide external access into your Kubernetes pods is through NodePort. In order to configure a NodePort service, we need to explicitly set the spec type (which by default is ClusterIP otherwise) in a service configuration:

To configure one, create a new file named web-app-nodeport-service.yaml with contents of:

Create and inspect it:

Taking a look at the PORT field, we can see it’s been allocated the 32285 port. This is the port that gets allocated on each of our Kubernetes nodes, which will in turn proxy to appropriate pods.

Ingresses are another Kubernetes object. They are essentially a more feature-full version of a service. The functionality of ingresses mostly revolves around the routing of HTTP requests, though they have some similarities to services. You may need to setup or configure a particular ingress controller as one won’t necessarily be configured by default. In addition, multiple ingress controllers can be running at the same time. Each controller usually only manages ingresses that have an appropriate kubernetes.io/ingress.class annotation relating to the specific controller.

Ingresses target services and not pods. Some functionalities supported by ingresses include SSL, domain/path-based routing, and configuration of load balancers.

Although ingress controllers conform to a common specification or interface, they often include additional implementation specific configuration. One of the more popular ingress controllers is the “nginx ingress controller”. This usually refers to the following project https://github.com/kubernetes/ingress-nginx, which is a feature-rich controller providing support for HTTP authentication, session affinity, URL rewrites and much more.

Create a new file named app-ingress.yaml with the code below. Notice we’re setting
a rule for a host of example.com.

Create and describe it:

If we test sending an HTTP request with curl to the ingress IP:

On the other hand, if we try a host that we did not configure:

We get a 404 not found response, which seems pretty reasonable – what else could we expect?

Configuring an ingress with SSL

We’ll use a self-signed certificate to demonstrate SSL functionality.

We haven’t yet mentioned “secrets”, but we’ll need to set one up in order to set a SSL key and certificate for an ingress.

We can do this by running the following command:

We can add an SSL certificate by specifying the secret, under the spec key in an ingress:

In other words our ingress file will have contents of:

If we now try the HTTPS endpoint of the ingress (also adding the -k parameter to curl to ignore the self-signed certificate error), we’ll see: